As 2011 draws to a close I find myself contemplating how to make a year review post while trying to avoid the narcissistic perils that seem to go with these things. It might be unavoidable but, on the other hand, this last year has been perhaps the greatest of my life and a quick step back to review makes me realize just how fortunate I am. Compare this with my life three years ago - things were very different. Back then I felt like I was circling the drain just as I started to get on my feet out of college. My job, marriage, house... all seemed at risk. And while I did end up spending five months unemployed, unable to get any company to even give me a call back, I eventually landed my dream job, mended important personal relationships, and rescued my life on many fronts. I suppose this is also a thank you of sorts to all the family, friends, and strangers who've helped and supported me along the way.

In January I flew to Salt Lake City for work where I managed to sneak in some pre-dawn runs (it helps to still be on east coast time) in the canyons and hills overlooking the city. Often the moon was so bright on the snow I didn't need a headlamp. 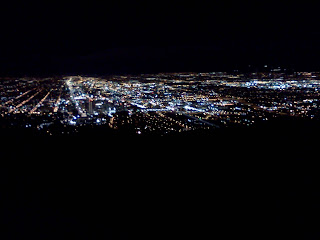 In February I set a personal record at Rocky Raccoon 100 in Texas. Later that same month I spent a few days in Baxter State Park in Maine and climbed Mount Katahdin. 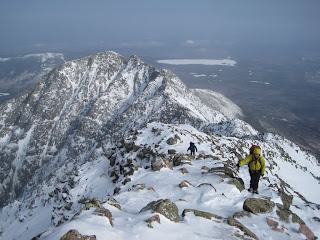 In April I tried (and failed) to break 4 hours in the 50k at the TARC Spring Classic, but I happened to win the race in the process.

In May I broke 24 hours at the Massanutten Mountain Trails 100 and came in 9th place. The day after getting back I flew to the Netherlands for work, my first time in Europe. There, I got to drink a good cappuccino and watch the world go by at a sidewalk cafe... 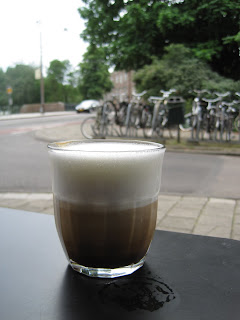 ...explore an abandoned German bunker on the beach of the English Channel near Calais, France... 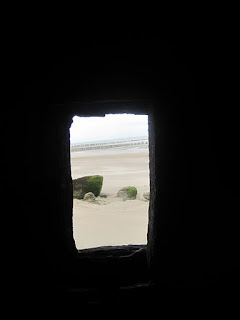 ...live out a lifelong dream driving over 100 MPH on the German Autobahn with the gas pedal all the way to the floor (a Citroen 3-cylinder, 0.9 liter motor turning 7,000 RPM wails like a clogged vacuum cleaner, in case you were wondering)... 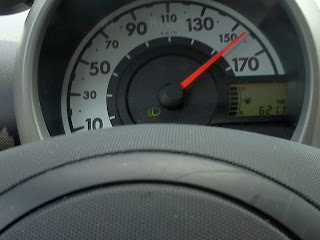 ...and wander the streets of Amsterdam for a day. 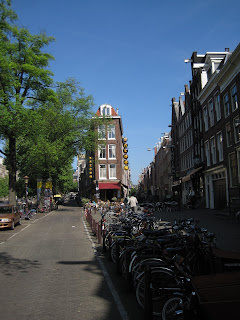 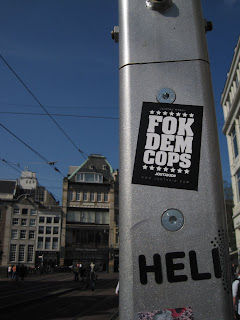 Most of what you've heard about Amsterdam is true. 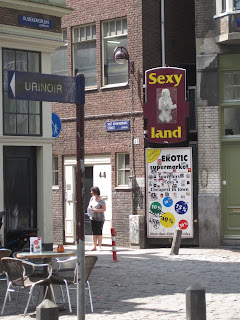 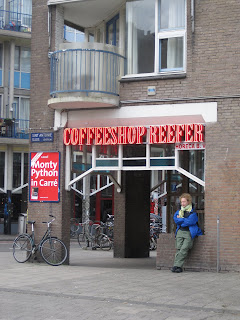 And they do love their bicycles. 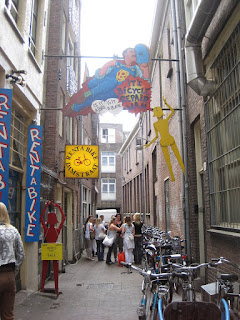 In June I managed to break the Fastest Known Time for the Pemi Loop and in July made a valiant attempt at the FKT for the Presidential Traverse. 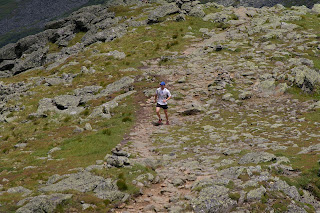 In August I shared an epic run of the length of Maine's One Hundred Mile Wilderness with my good friend Ryan. 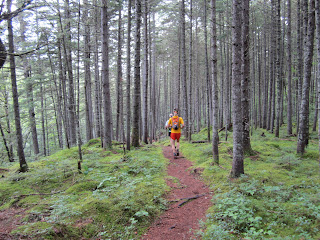 In September I got to explore some more of the West, through Yellowstone... 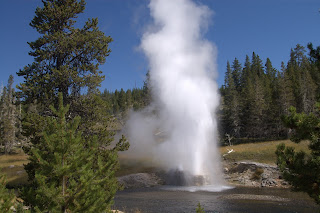 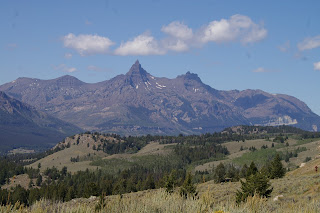 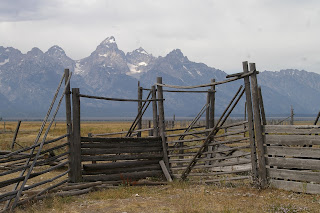 Then, on the same trip, I placed eighth and was inducted into the Royal Order of the Crimson Cheetah at the Wasatch Front 100. 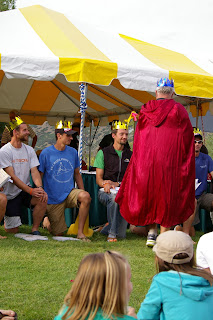 In October I ran my dog, Cooper the poodle, around the Pemi Loop (with West Bond and Galehead) in under 10 hours to finish his 4,000 footers. I also tried and failed miserably to break the 3 hour barrier at the Bay State Marathon in Lowell, Massachusetts. 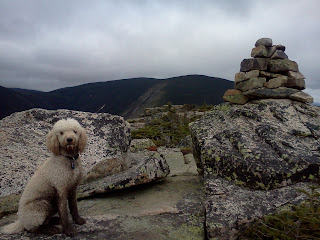 November brought me to Alabama where I ran my fifth hundred miler of the year on the Pinhoti Trail. 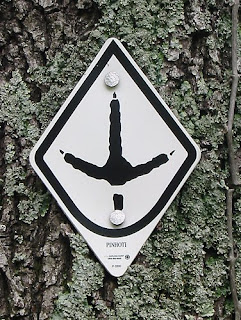 And finally, in December I turned 30 years old and started noticing a few gray hairs, though did get carded when I went out for dinner on my birthday. I suppose it'll be easier fool people into believing I'm responsible adult now. 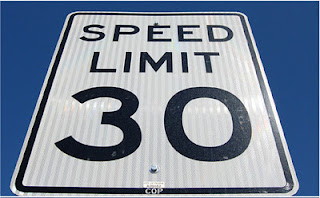 By the time December 31st actually rolls around I'll have run over 2600 miles for the year. This works out to an average of 50 miles per week, every week, and over 500 miles more than 2010. In races, I racked up over 700 miles which has taught me a great deal about my capabilities but also took a cumulative toll on my body that will take some time to recover from.

Re-reading this post, I have to say I'm not sure what I did to deserve such a good year. There were, of course, low spots which don't need to be mentioned here, but overall it was one of the greatest of my life and I can honestly say I did my best to enjoy and appreciate the good fortune while I've had the chance. There are plenty of adventures already planned for 2012, but 2011 will be hard to top.
Posted by Adam Wilcox at 6:01 AM