By the time you read this, I will have begun the biggest athletic adventure of my life. This post will self-publish at 5:00 AM on Saturday, July 26, about the same time that I'll be heading up the Signal Ridge Trail on Mount Carrigain. It's my declared intention to visit all 48 peaks over 4,000 feet in my home state as swiftly as possible. A team of family and friends will be monitoring my progress as well as providing food, road transportation, and moral support over the next three days. My plan is to stop the clock at the Mount Kinsman Trailhead sometime on Tuesday the 30th after covering nearly 200 miles, and 68,000 feet of elevation gain if everything goes according to plan. (Ha!) 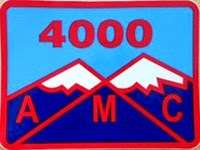 I’m not the first person to pursue the Fastest Known Time (FKT) of the Four Thousand Footers. Others have blazed this trail before; the Fitch brothers, Ted "Cave Dog" Keizer, Tim Seaver, Sue "Stinkyfeet" Johnston, Cath Goodwin, my friend Ryan Welts, and Andrew "Traildog" Thompson. I've drawn years of inspiration from these people and now it's my turn to try and stand on their shoulders. I've researched and planned and trained enough that I'd like to think I'm going into this with open eyes despite the fact that it's far beyond anything else I've done. It's going to hurt and my resolve will be tested in ways I can’t yet appreciate. The lows will be low and the highs will be high. Failure is deliberately a possibility. 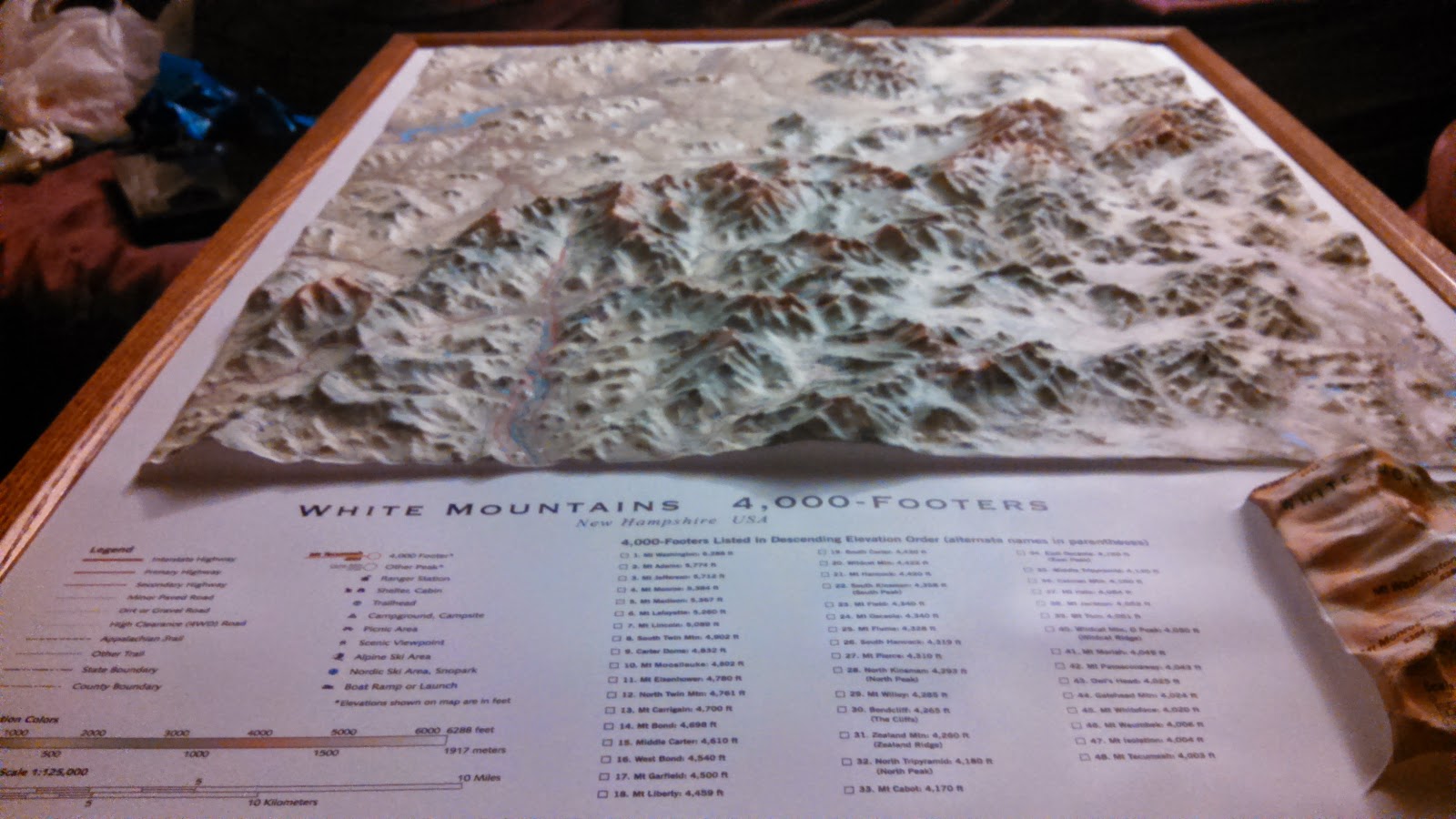 So why do it? For one, I get to spend four days trying to break new ground in the mountains I love. The deeper answers are hard to articulate, but I will say this: I've collected an unusual set of skills and capabilities over the years as a hiker, climber, and runner. These mountains in particular have been burned into brain over the last twelve years and I strongly feel that I'm as qualified to do this as anyone has ever been. Simply put, I’m doing this because I want to and because I can.

Tim Seaver tells me that when he broke the record in 2003, he was sure it would be lowered again in short order, but attempts on his time have been few over the last decade. Just this summer, Andrew Thompson managed to trim 51 minutes off Tim's time, lowering the record to three days, fourteen hours, fifty-none minutes. Coincidentally, I feel like I’ve been on a collision course with the Four Thousand Footers record since 2003, I just didn’t know it for most of those years. Since the day I discovered a list of the Four-Thousand Footers in the back of an old copy of the AMC White Mountain Guide, I've been unable to sit still. The mountains got me off my sedentary ass and fundamentally changed me. They put me in control of my own life, and blessed me with new experiences I never would have imagined. This adventure will be another one of those experiences, succeed or fail, in a relationship with the Whites that will continue long after this is over.

The struggle itself toward the heights is enough to fill a man's heart. One must imagine Sisyphus happy. - Albert Camus
Posted by Adam Wilcox at 5:00 AM