Ah, Black Friday; a day fondly known for its frantic consumerism. In the modern spirit of the season I decided to get up well before dawn for a door-buster deal of my own; the Franconia Notch Loop. 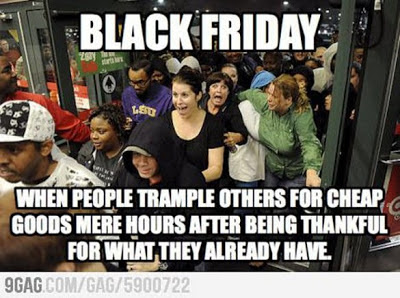 Here's the details: start at the Cannon Tramway parking area and head up the Kinsman Ridge Trail over Cannon and the Cannon Balls to South Kinsman. Descend your choice of trails back down to the highway, then head up to Mount Liberty or Flume. Follow the Franconia Ridge Trail to Lafayette and descend the Greenleaf Trail back to the car. There are plenty of variations but it works out to 25-ish miles, 10,000+ feet of elevation gain, and 6 or 7 peaks over four thousand feet. What a deal! And I didn't even have to fight traffic around the mall or suffer through a big box store packed up like a Japanese subway car. 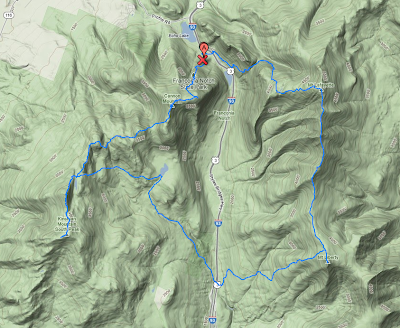 But enough with the indulgent self-righteousness. On to the pictures!


And now for the numbers (because if it's not documented, it didn't happen):
adamiata's Trail running Move 11/24/2012 - Move at Movescount.com